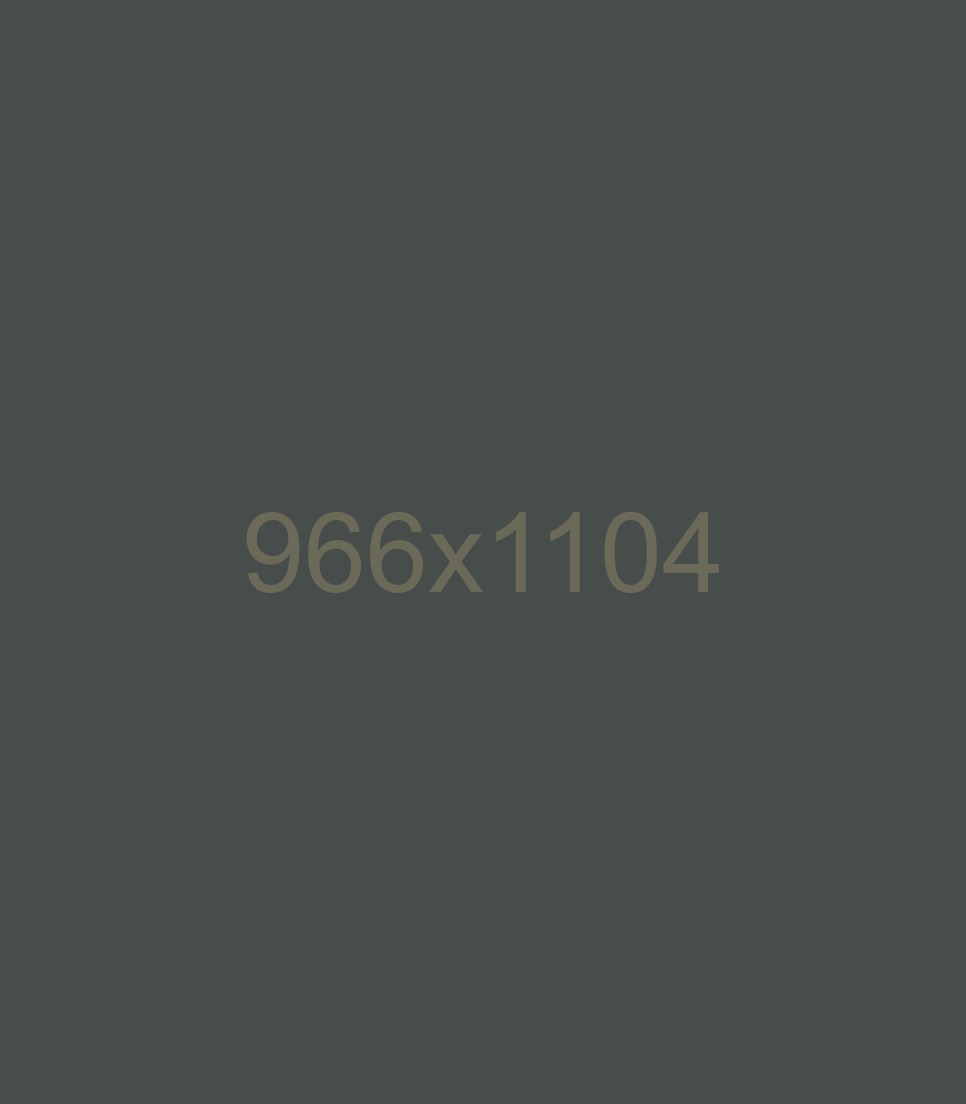 In 1887, our founder, James Hewitt, began delivering milk to the people of Hagersville with a horse-drawn Democrat. The ladies would bring their pitchers to be filled from the milk cans on the back of James' wagon. They had a choice of night or morning milk; the night milk would have the cream already on top! All the milk was processed and produced at the Hewitt family farm until 1950. At that time, the dairy cattle were sold and a new plant was built at 128 King Street East in Hagersville, where we are still located to this day! In 1980, the original plant was replaced with a larger, modern processing facility needed for an expanding market. Further expansions and renovations took place in 1991 and 1992 to accommodate larger refrigeration storage areas, larger office spaces, expanded warehouses, and a glass bottle filling operation. In 2012, Hewitt's proudly celebrated their 125th anniversary at the dairy and their 50th anniversary at the dairy bar. 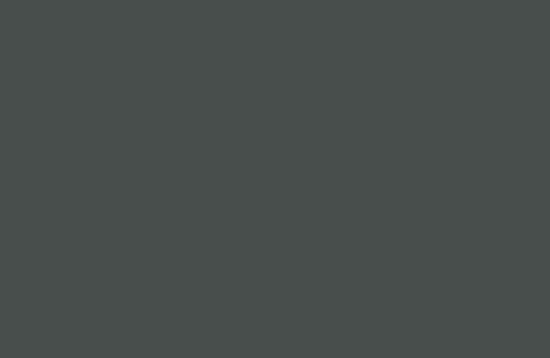 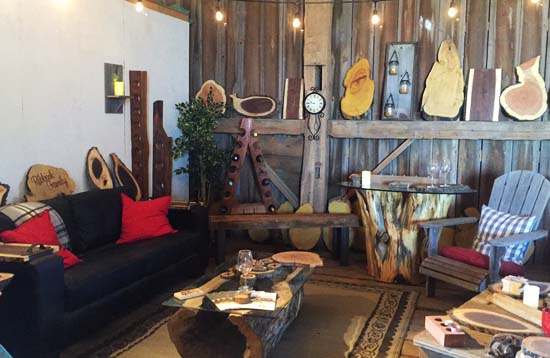